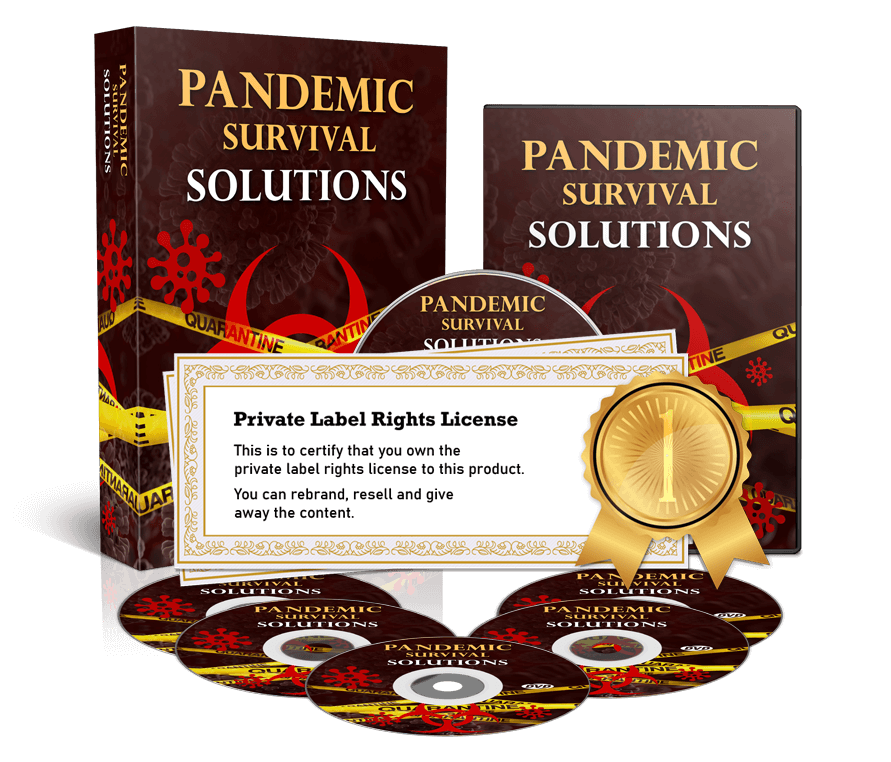 Nothing happens until you move!

That’s why, if you’ve got a goal that you want to achieve, you need to take massive actions in order to see your dreams come into fruition.

Yes, there is POWER in RUTHLESS EXECUTION.

The problem, however, appears when one lacks any execution. All Talk NO Action!

Take a CLOSE look at this chart below.

That’s right! A whopping 92% of the New Year's resolution that is made every single year will fail miserably. In just 6 months’ time, more than half of the people who took the time to write down their goals will forget and lose the early year momentum.

Here’s a ‘snippet’ that clearly shows the failure status of a typical business!

Yes, businesses fail more often than we are led to believe and it’s getting tougher out there due to immense competition.

It goes without saying that execution is ‘Key’ to building any successful business. If one treats their business seriously and take action to make it grow each and every day, they’ll be able to take their business and thrive even when the economy is bad.

However, if they decide to treat their business as a HOBBY, where they only work on it whenever they feel like it, it’s imperative that the said business will fail or it will never take flight as they would have initially hoped for.

It’s simple to start a business these days, but if you are not taking massive actions and push it beyond its limits each day then that business is PRONE to failure!

The UGLY truth is, to succeed in life one needs to be able to sacrifice tons of their time, effort, and money into a committed goal. BUT… without a continuous amount of constant execution, most people will just be throwing away their precious money into ‘learning’, and ‘planning’ but nothing else happens after that.

And that’s NOT ALL! What happens when these weaker business owners are forced to face turbulent times?

Success itself is unforgiving. When the going gets tough and if people lack the power to pivot and execute ruthlessly, they are bound to meet merciless failures.

Inaction, procrastination, overthinking, and ‘waiting forever for the right time to start’ is the #1 stopper of growth and success around the world and this needs to be addressed fast before it leads to more disappointment and defeat!

Every overachiever’s dream is to successfully complete and turn their goals into reality… but the thing is… this only seems to remain a dream. Very often, they rarely cope with the actual pressures. To make matters worse, it seems like the amount of distraction and readily available options in this world makes it so much easier to call it quits without people trying their best …

The world is helplessly facing a whole generation of dreamers with countless desires, but lacking any drive and momentum to take sufficient effort that will help them plow through any challenges in order to achieve success.

BUT IT SHOULD NOT BE LIKE THIS!!!! PEOPLE NOW HAVE THE ABILITY TO TAKE BACK THE CONTROL OF THEIR LIFE AND ACHIEVE THE SUCCESS THEY ALWAYS DREAMED OF…

Earn Some Serious $$$ While Also Helping Your Audience Find The Power To Grind Tirelessly.

Enough of half-hearted work ethics! Enough of seeing so many aspiring business owners failing to EXECUTE and watch their business suffer in a gradual death trap!

Our contents contain creative and practical suggestions that will bring back a sense of COMMITMENT, HUNGER, and MOTIVATION to business owners and willhelp grow their businesses like NEVER BEFORE!

This suite of solutions-based articles will help you create amazing content. Now is the best time to build your list in the personal development niche, build traffic, get attention on social media.

Here is What’s Inside ‘The Power of Ruthless Execution’ PLR Package:

The secrets to staying ahead (936 Words)

The mindset of a ruthless closer (819 Words)

The disciplines of execution (816 Words)

Be ruthless when going after your dreams (823 Words)

An idea is good, executing it is better (856 Words)

The untold truth about executing your ideas (810 Words)

5 things stopping you from executing your brilliant idea (873 Words)

How faith helps you effectively act on your ideas (858 Words)

Complacency is the thief of success (832 Words)

The habits of ruthless execution (914 Words)

BOOST THEIR EXECUTION and BRING THEM A RENEWED PURPOSE IN LIFE. Help them overcome their lack of drive and unlock their potential for Business SUCCESS!

NOW IMAGINE just how much better their life would be if they were in possession of Power of Ruthless Execution materials?

Would you agree how much VALUE you could bring to the quality of life of these people if they quit their current lazy habits and start experiencing restored energy to execute, just by changing focus and applying specific actions?

BUT THAT’S NOT ALL! They will also unlock their full potential for SUCCESS, just by actioning the right habits TIRELESSLY!

FINALLY, they will STOP wasting time and money looking for quick fix solutions or spending thousands on EDUCATION but NEVER taking any SIGNIFICANT actions after that!!!

Or, for the price of a meal you could make use of “The Power of Ruthless Execution” and get... How To Use ‘The Power of Ruthless Execution’
Package?

Buy The Power of Ruthless Execution, and you'll also receive a Special Bonus! 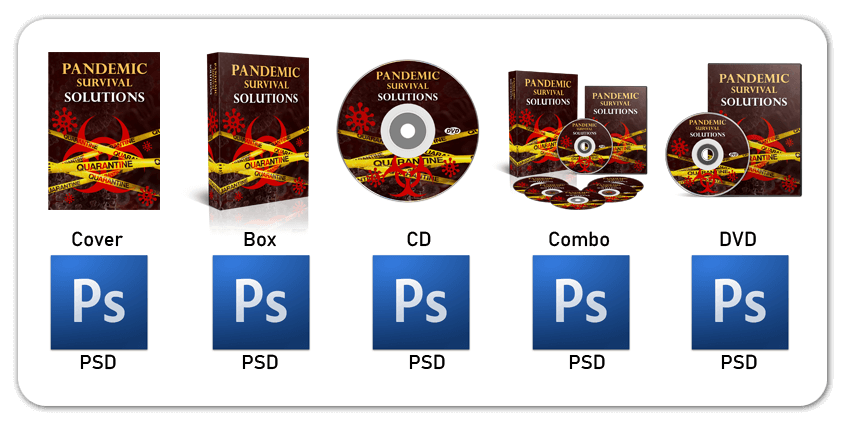 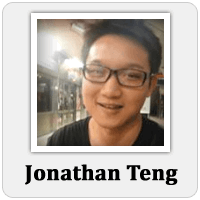 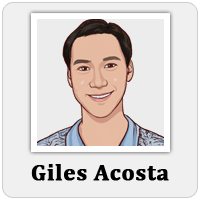